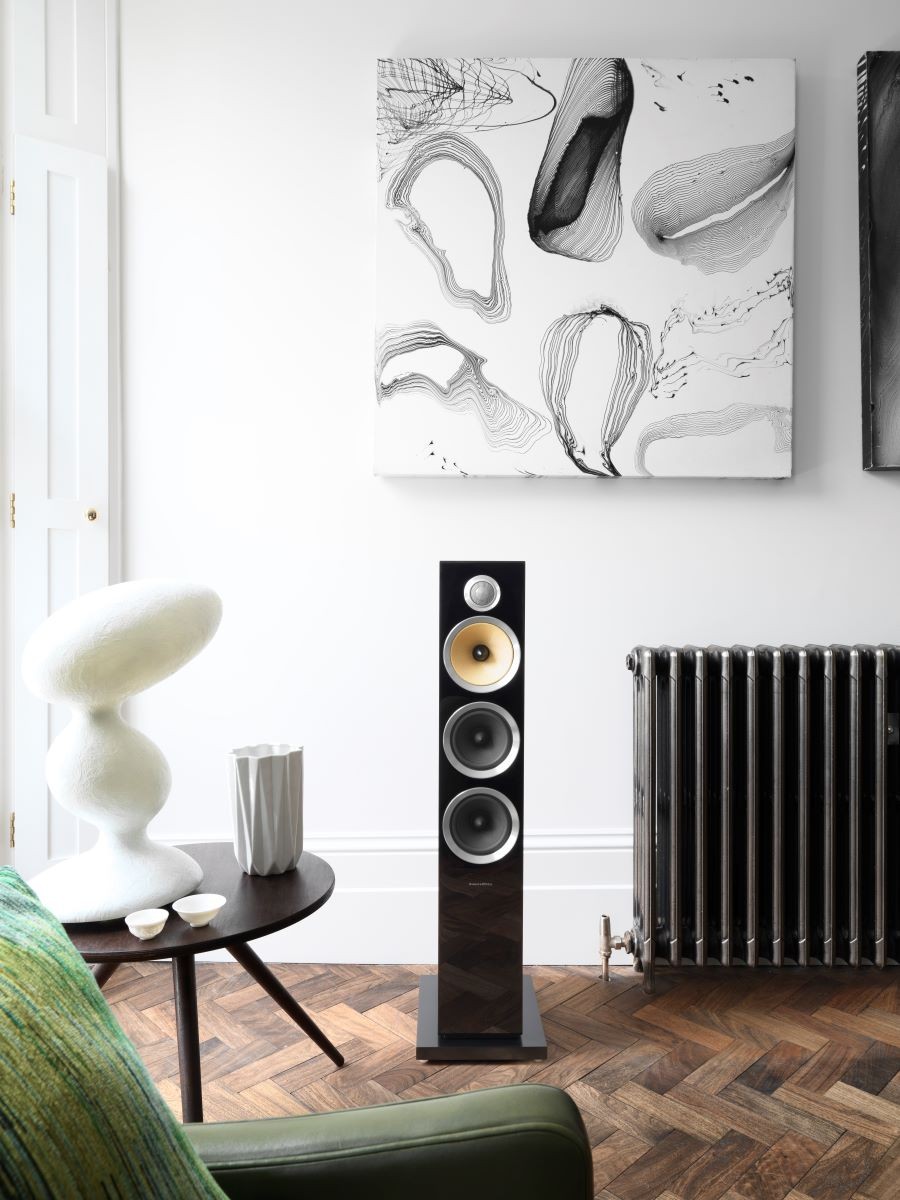 Have you been coveting a B&W speaker system in your Bergen County-area home for some time? Audiophiles worldwide considerer Bowers & Wilkens one of the best brands on the market, and legendary studios with a long list of famous recordings agree.

Skywalker Sound is Lucasfilm's music recording, sound effects, and mixing division. Abbey Road Studios is a world-famous recording studio that has mastered or re-mastered music from The Beatles, Pink Floyd, and Aretha Franklin. They’ve also scored music for films such as the Raiders of the Lost Ark, the Harry Potter series, and The Shape of Water. So, what do these two studios have in common? They both use B&W 800 Series speakers.

For those seeking the best-of-the-best in high-fidelity audio, B&W’s 800 series speakers deliver unrivaled sound. Of course, they come with a significant price tag. There’s a reason they call it the Diamond series. In addition to being a cut-above other brands, they also utilize diamonds, yes, actual diamonds, in the design of their Decoupled Double Dome tweeter. Their engineers did not hold back when creating their top-end, unsurpassed speakers.