Magico Audio Spotlight: A Look at the M-Series Loudspeakers 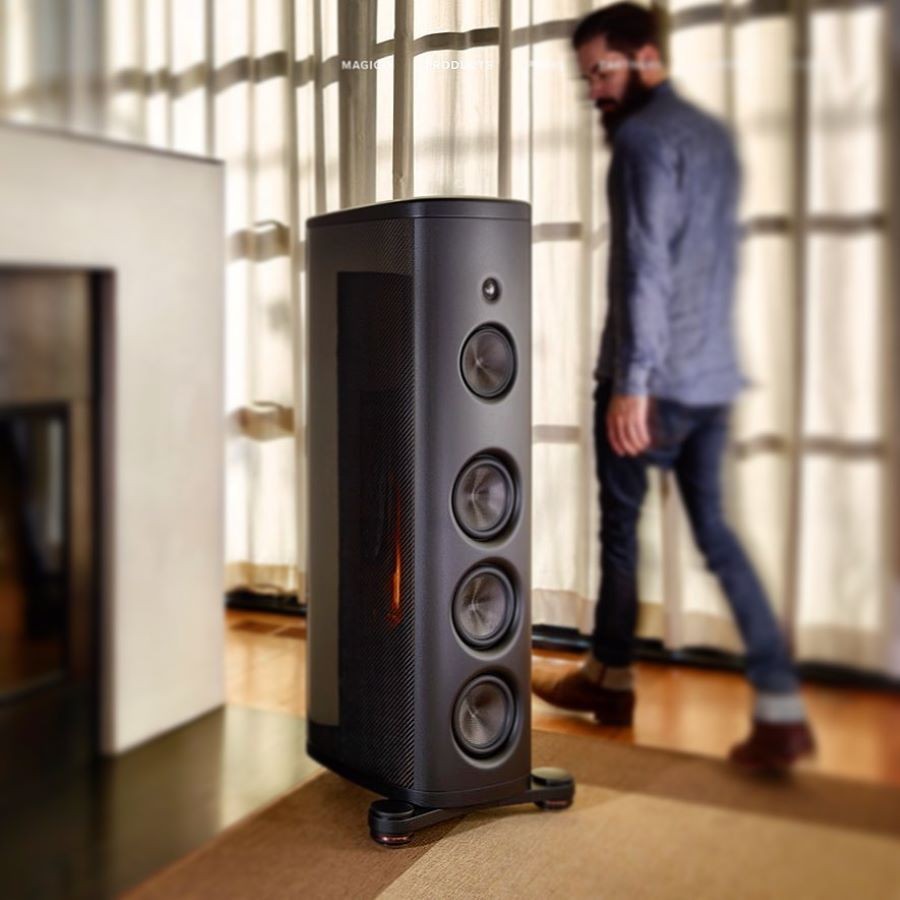 The M-Series loudspeakers were born out of the M Project, an important footnote in Magico’s history. In 2014, Magico designed and launched a limited-edition loudspeaker that would redefine the way the company engineered loudspeakers from there on out. The groundbreaking M Project is a three-way, five-driver floorstanding speaker featuring a new tweeter design, new 10” bass drivers, and a newly designed curved shape to minimize resonances.

The M Project was a huge success. When it launched, Magico speakers were already well-known for their incredibly accurate, low-distortion playback. But the M Project delivered above and beyond accuracy — the sound was richer, fuller, more lifelike, and overwhelmingly authentic.

Eventually, components from the M Project were used to build Magico’s acclaimed M-Series loudspeakers. Keep reading to learn more about what the Magico M3 and M6 speakers would look and sound like in your Westchester, NY, home.

Discover Magico’s A-List Celebrities: The A3 and A5 Hi-Fi Speakers 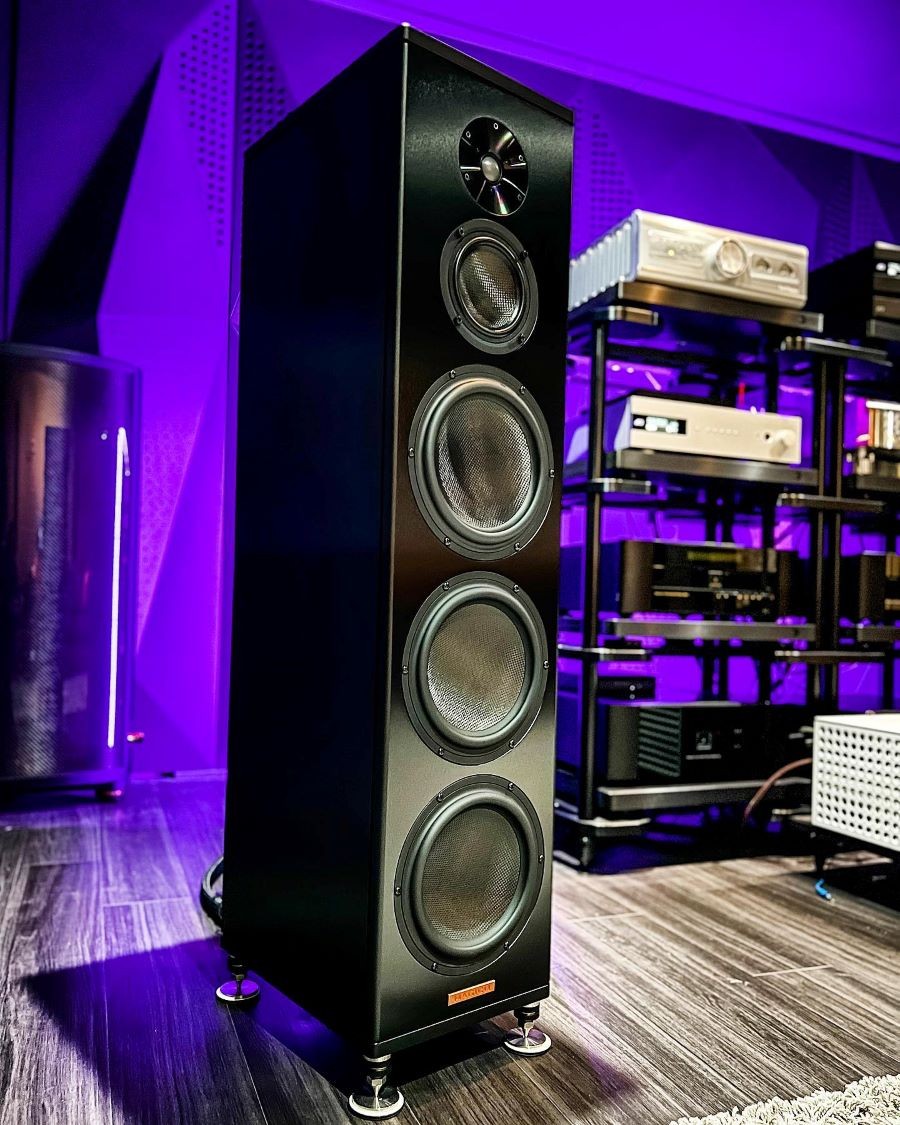 Magico loudspeakers have been making a name for themselves for over 17 years. Easily some of the hottest and most talked about products on the hi-fi market, Magico speakers are revered for their high-quality design, scientifically backed sound engineering techniques, and impressive, full-range performance.

The A Series is one of Magico’s newer product lines and includes two floorstanding loudspeakers — the A3 and the A5 — that are garnering a lot of attention in the high-end audio world. This year, Stereophile magazine announced that the Magico A5 won the best loudspeaker and product award. Keep reading to learn more about Magico speakers and envision how they would sound in your Westchester, NY, home.